The Zwift Racing League is building an amazing community of riders online. Season 2 of the 2021/22 year was our best yet. Many podiums, many FTP improvements, and a ton of fun. I truly believe Zwift links like minded athlete from all around the world. By joining the Zwift Racing League we will build friendships, have fun and improve our cycling fitness. Each week we will give you a little summary of how our team performed, successes and failures, everything revealed ! Zwift racing is very hard but a ton of fun, which builds communities worldwide. Our two teams consist of people from all around the globe, mainly in Europe but also in the USA and New Zealand !

A team time trial in London – this is a regular feature in the ZRL calendar. However this time the course was the Greater London Flat, and as the name suggests, it was pancake flat! 29km with just about 100m elevation. Both the B and C teams were in pole position with only 1 minute start delay, having won last week and leading the standings.

With a strong squad of 6 riders, with big engines like Henrik, Casper and Lars, we knew we had a good chance to again do something special. Another win? The start was good, but we quickly saw the Portuguese team gaining ground, they were leading us by 15s after a few minutes already. We kept our cool and followed the plan and it was working. We quickly gained the time back, and by the midway mark it was more than 30s. At the finish line we knew we had won. Indeed, 1 minute faster than the 2nd team, we had our second win of the season. Two out of two – are we dreaming? The boys gave absolutely everything. The atmosphere was fantastic. The team spirit is really high, bring on the rest of the season!

Having won the previous week added a little pressure and excitement – but we could count on our new recruit Doug from the US who is a real fire power for this team with an FTP of 349w ! He was going to lead the team most of the way, but the team did an amazing job by taking really good relays and everybody worked really hard to deliver another stellar performance. Everyone was at their max. We saw FTP increase, sky high heart rates and lots of sweat. This was a time trial where everyone gave absolutely everything. Perfectly directed by team captain Jamie who gave the instructions, the team simply delivered. We kept the second team at bay for most of the ride, but they had an advantage at the beginning, but as the miles went on, our lead increased and we took the win by 20 seconds. A narrow victory, but a very pleasing one. I’m super proud of the boys. Another great day in the ZRL and also two out of two ! WOW !
A big thank you to Guillaume and the bike shop Le Cercle for welcoming us to race in the shop – it’s always an incredible atmosphere to race virtually “in real life” ! We definitely enjoyed a few beers after the race… And also a huge thank you to Petri who massaged our sore legs after this crazy race, we all feel better now! 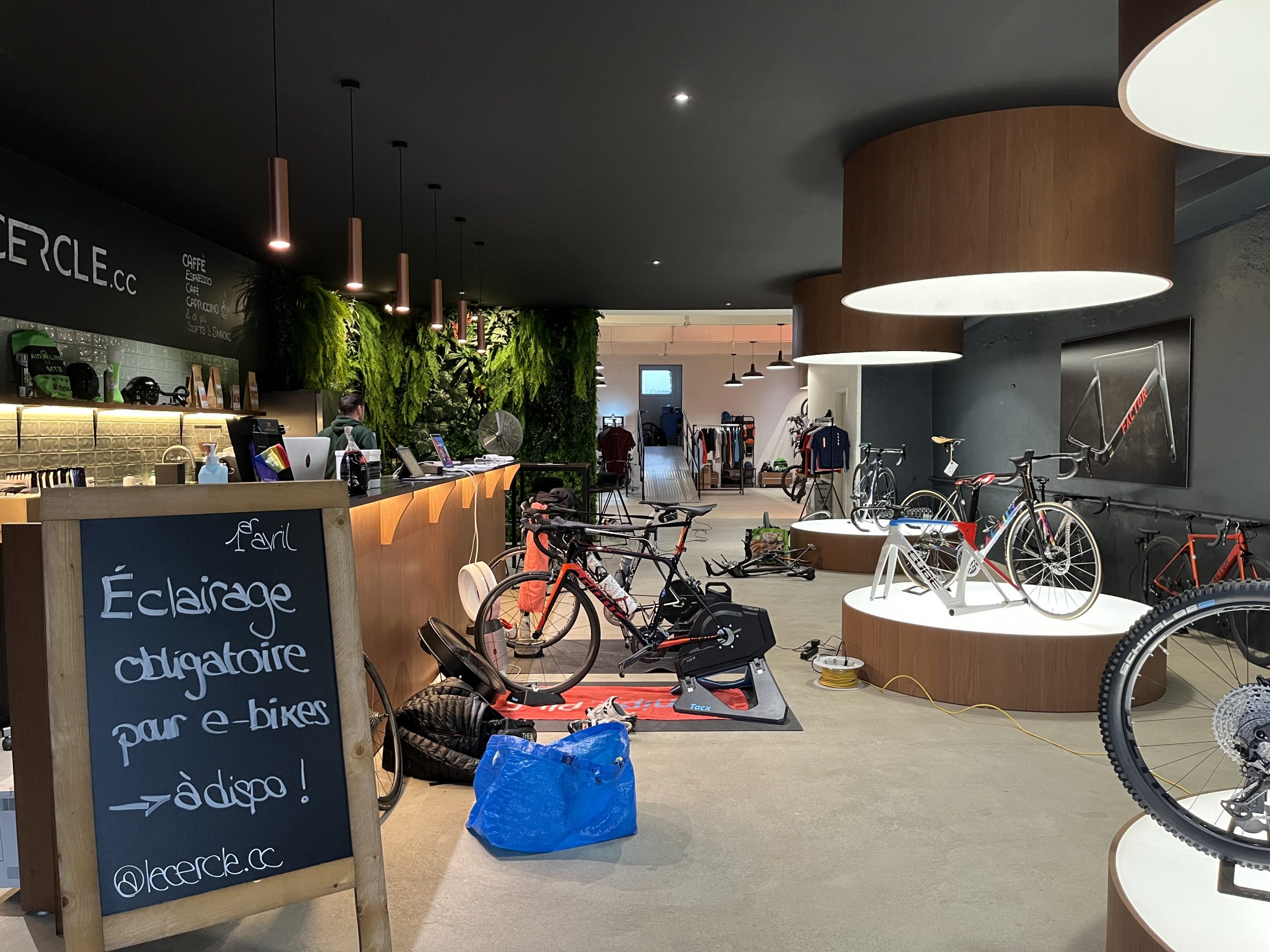 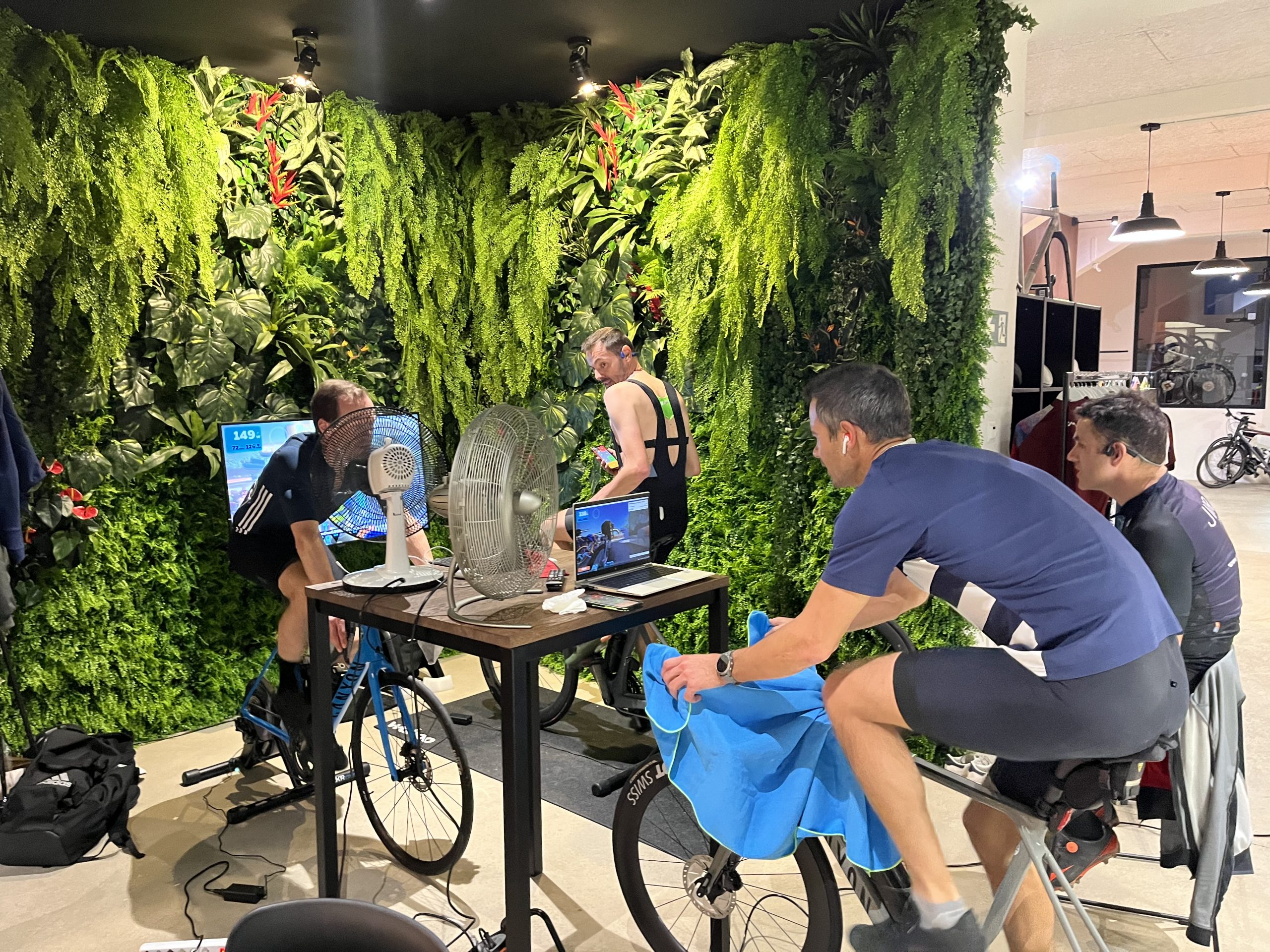 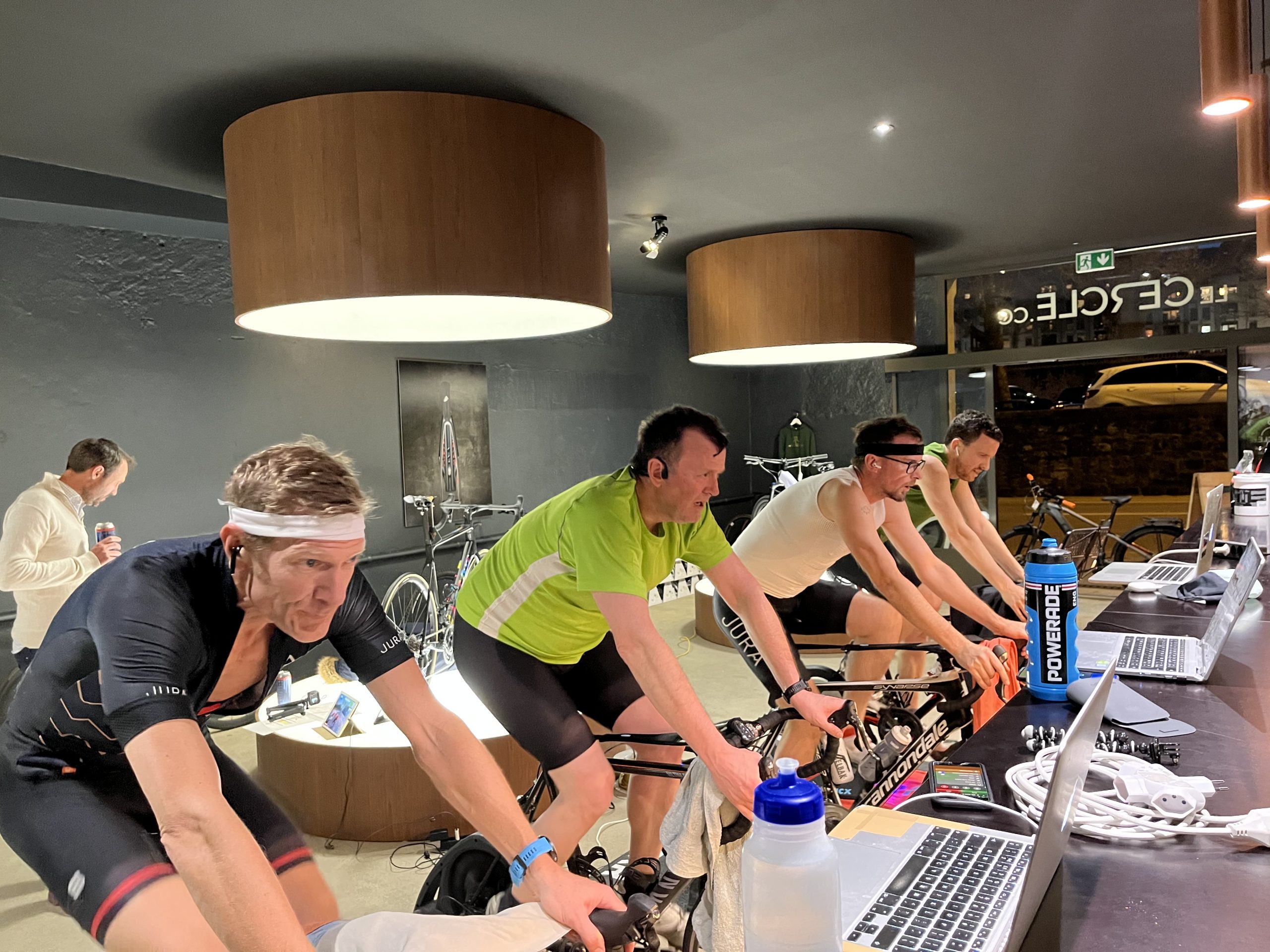 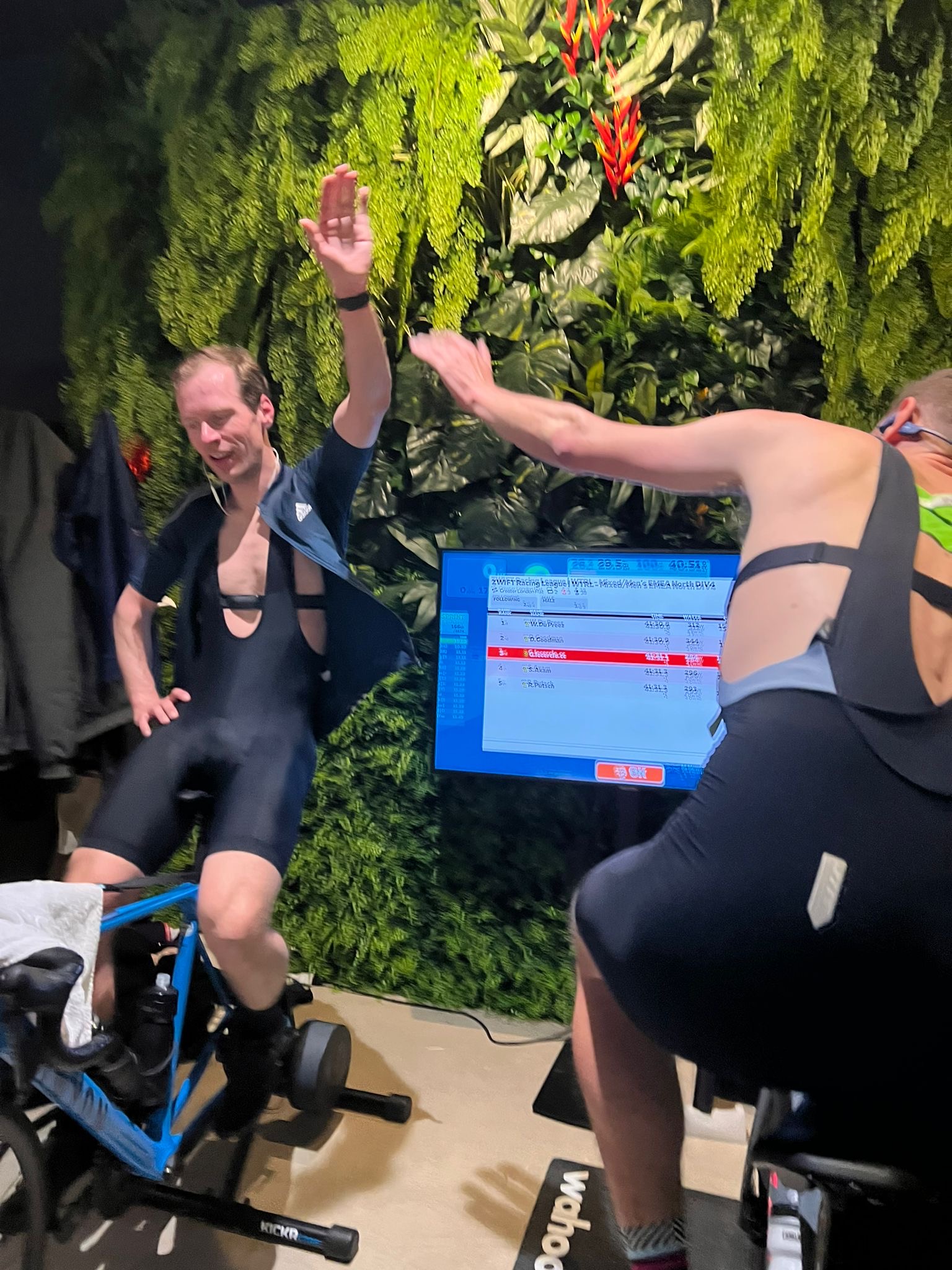 Today was a flat race in Watopia : Road to Ruins. It had a gravel section, so the question was to swap bikes or not to swap bikes?

What a race! Both team C and B won stage 1 of the Zwift Racing League season 3. So proud of the teams. Not only we won the stage, but we also won the individual C race thanks to an amazing performance by Henrik who broke away from the front group and soloed all the way to the end to take the win. Nick completed the podium to make it our first ever stage win on the ZRL. 10 minutes later, I witnessed 6 amazing riders finishing the B race to also take the win, including a 5th and 6th spot!
In our last podcast the aim was to :
– Get a stage win. Check

– Get an overall win. Check

– Finish on the podium at the end of the season. It’s looking good!
After 5 incredibly difficult seasons, I feel we built super strong teams, the riders have a lot more Zwift racing experience. And we do this for fun, the atmosphere is incredible.
It was so much fun to watch and DS as much as I could. So proud. Thank you! See you next week in London for the TTT! We’ll be IRL at the bike shop @lecercle.cc ! 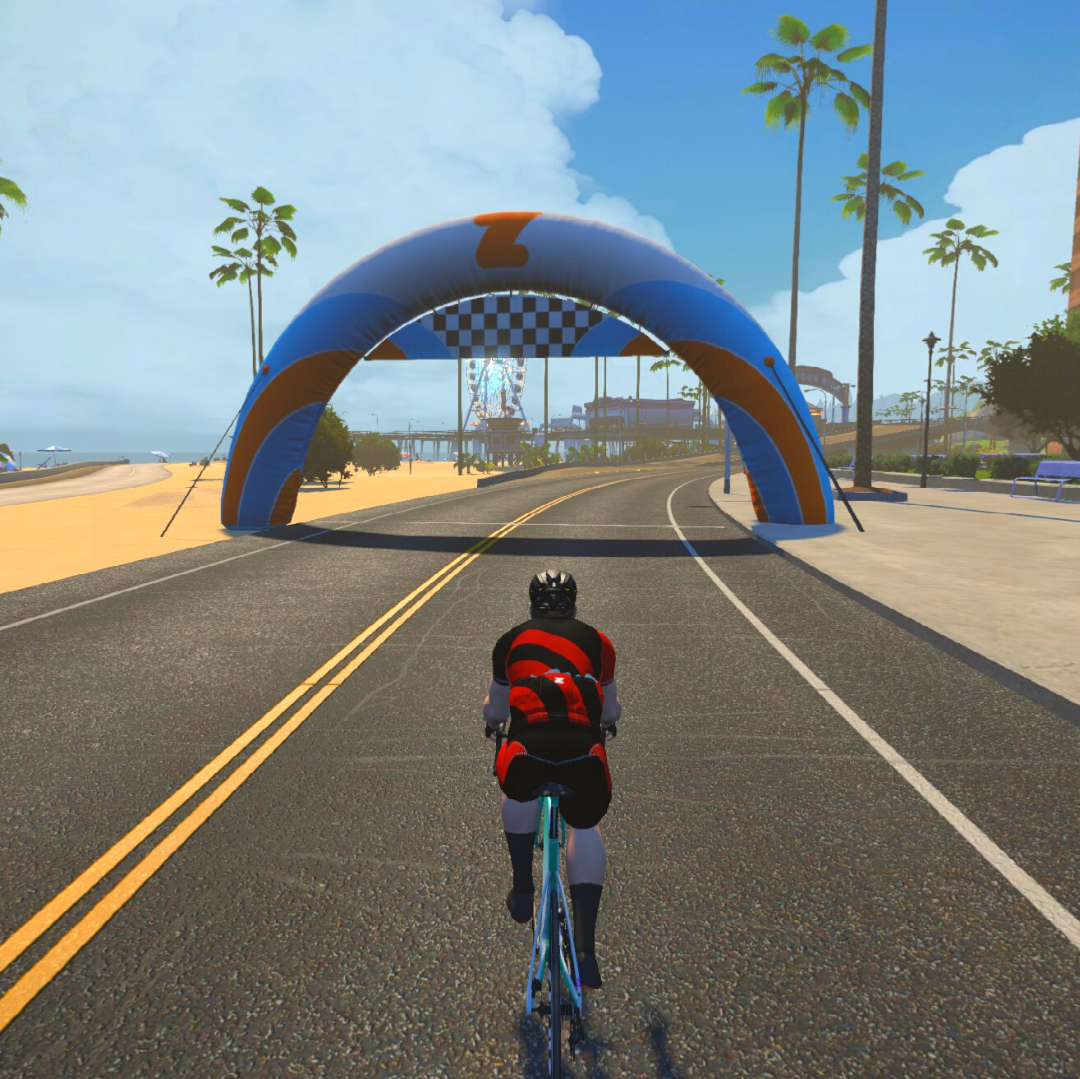 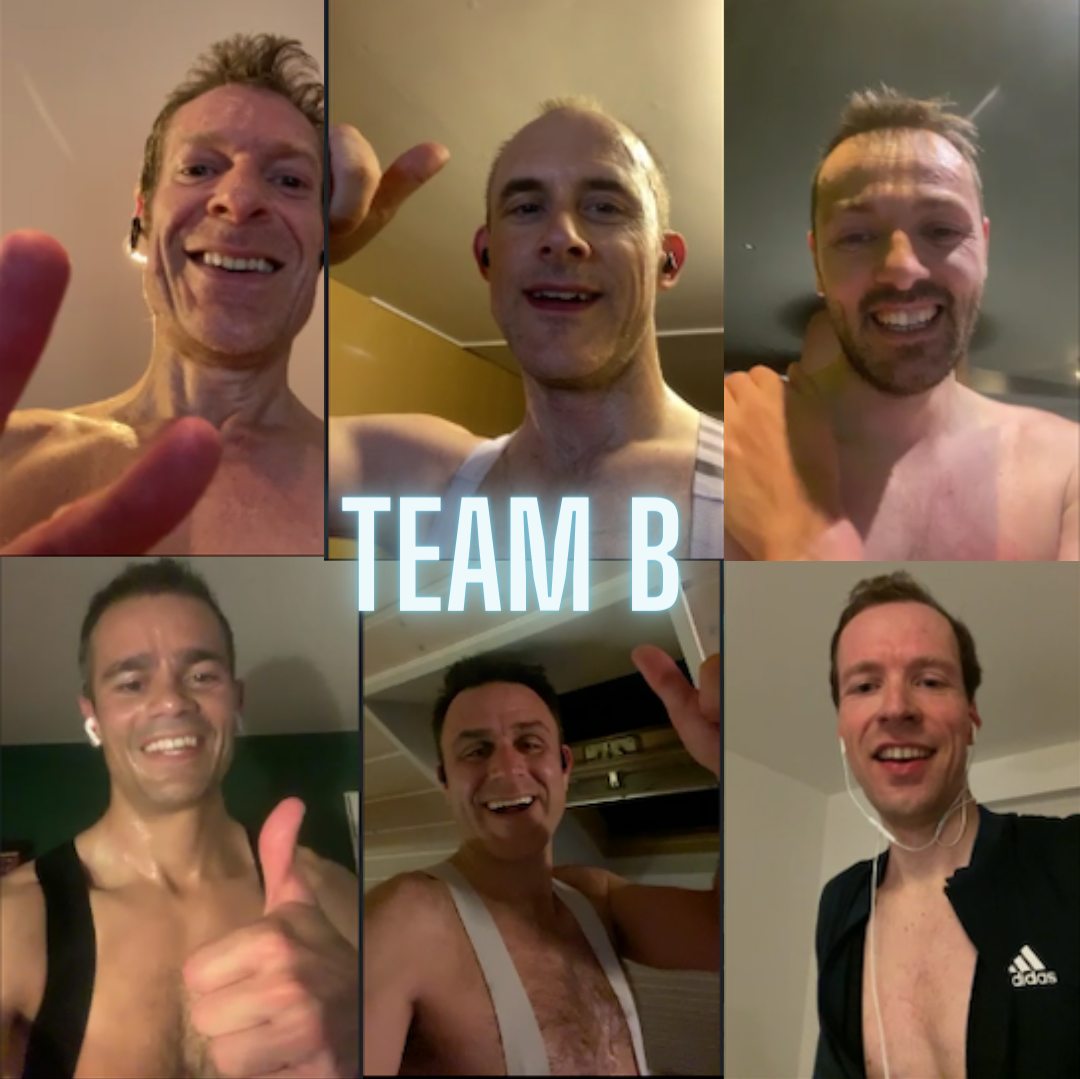 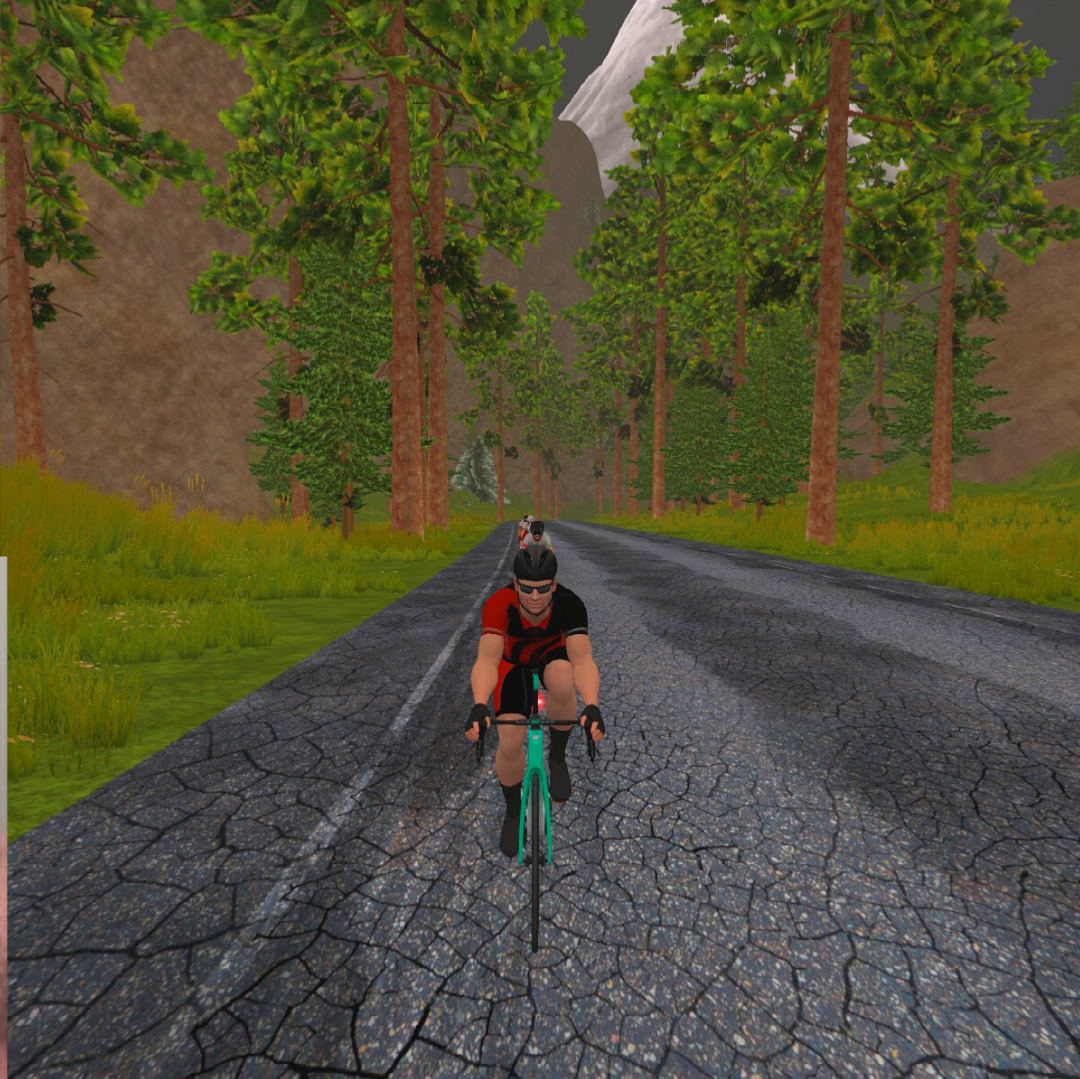 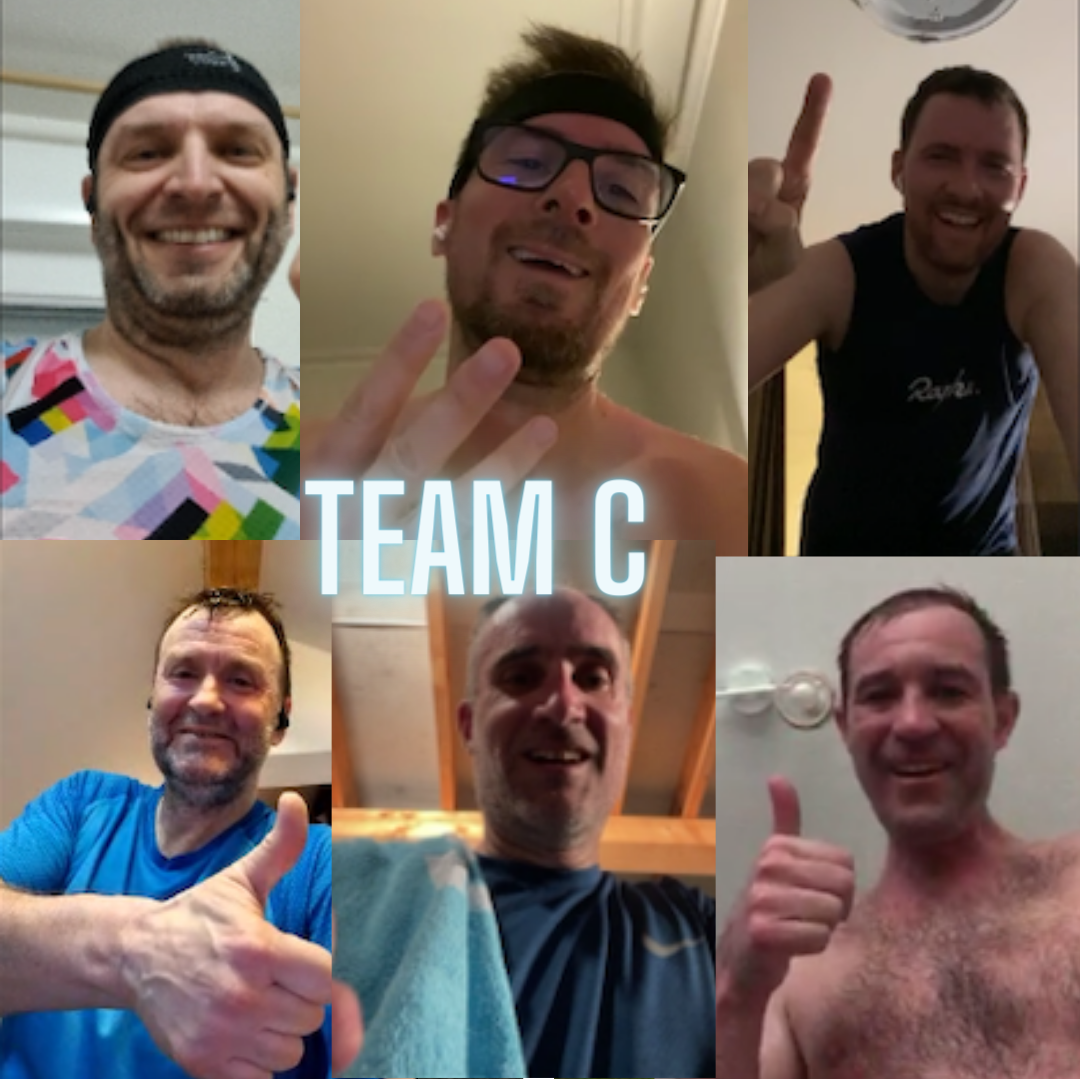 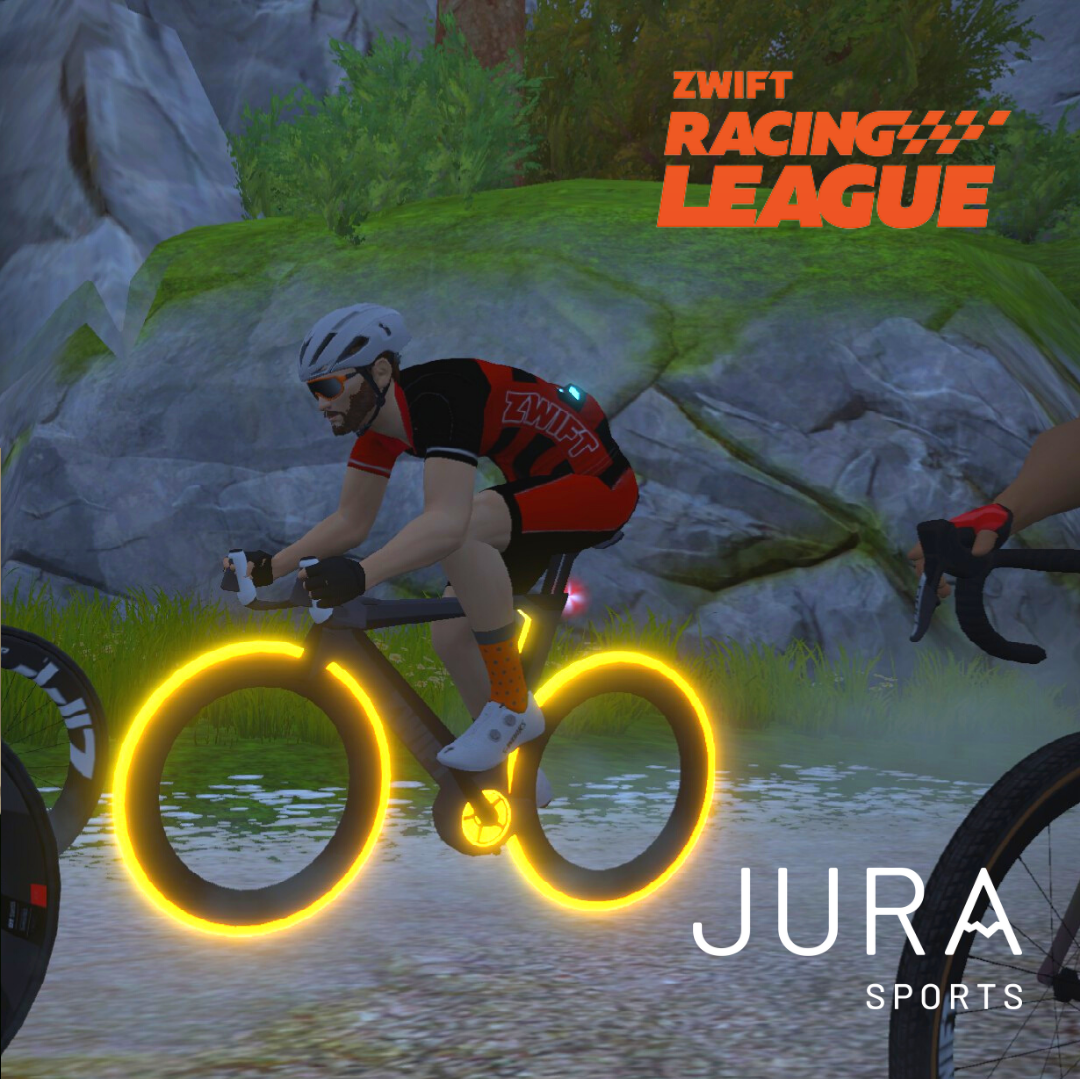 Please welcome and raise a glass for the brave Jura Sports riders ! Ride on. 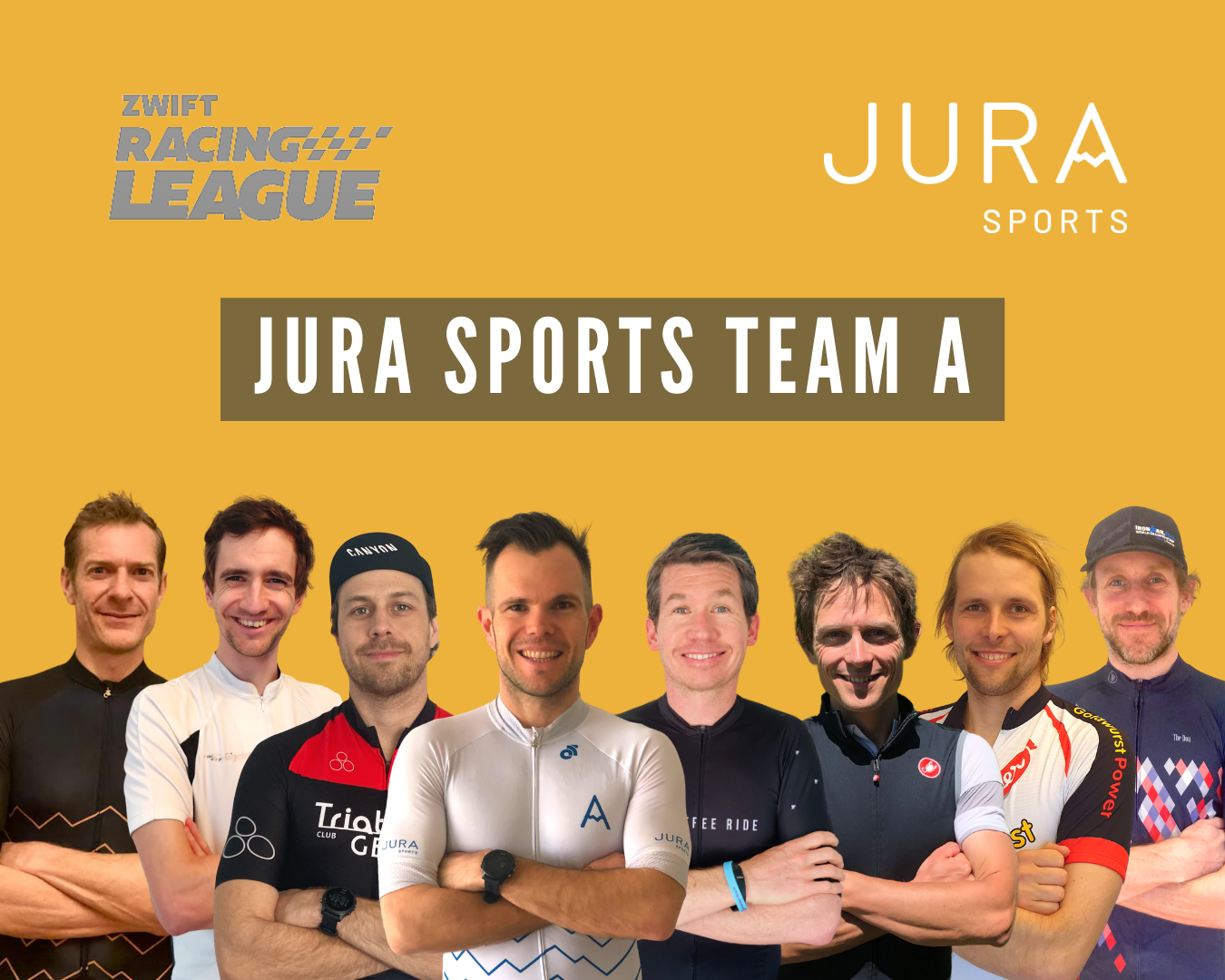 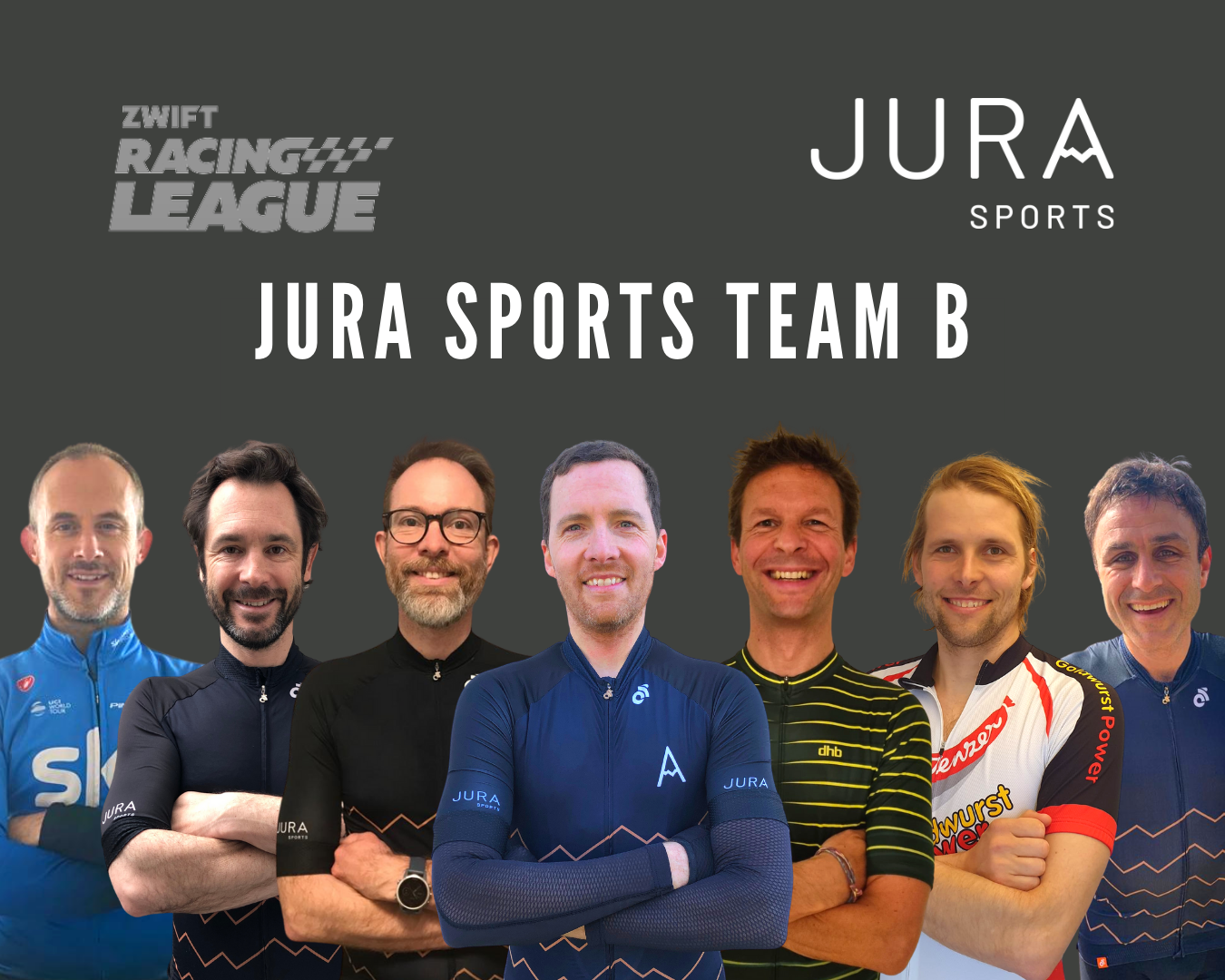 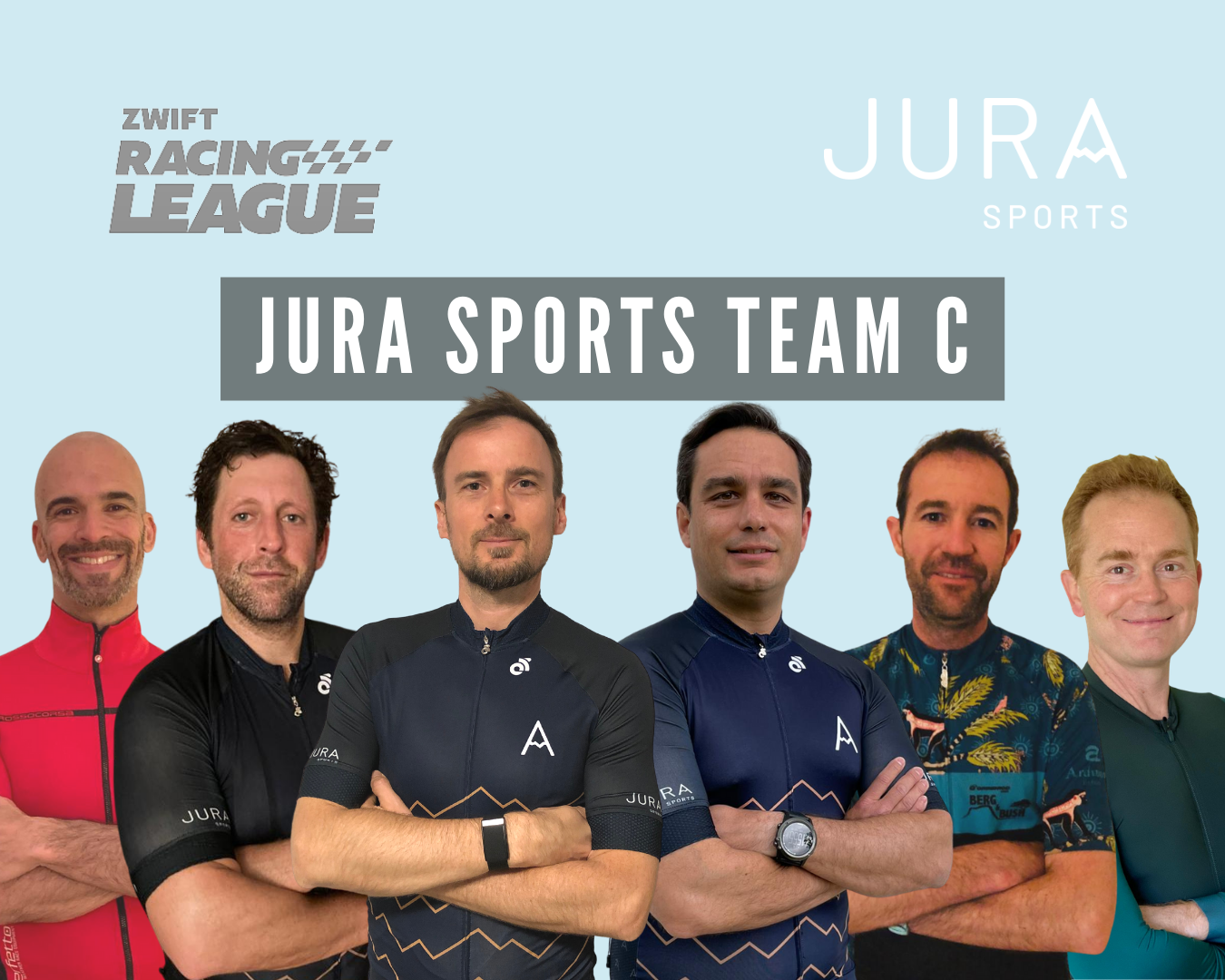 Team captains met to discuss and preview season 3. We also talk about the rules and regulations of the ZRL which can be a bit confusing at times. We also go stage by stage discussing tactics, bike choices, sprints and KOMs. Ride on.

How did we do last season?

Look at the below video on YouTube to find out directly from the captains’ mouths ! Sit back and enjoy the show. Ride on.