Vegan and paleo diets are extremely popular these days. Let’s take a closer look at the two and see how you can benefit from them.

Vegan and paleo diets have boomed in popularity in the last few years. Should they be called diets? I would call them lifestyles. Although drastically opposed, they have one very strong common denominator: the rejection of industrial food. Vegans and paleos go back to basics; simple cooking with natural ingredients. Movies such as “What the Health” popularised the vegan diet and lifestyle. On the other hand, sports such as CrossFit popularised the paleo diet. We are living in times where extremes attract, and where the norm is broken. Let’s take a closer look at the vegan and paleo diets. 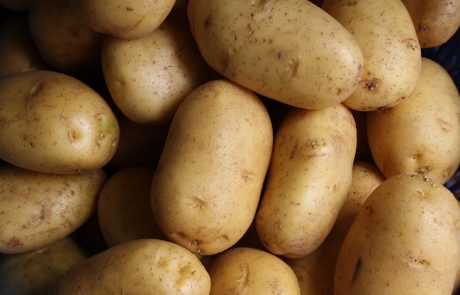 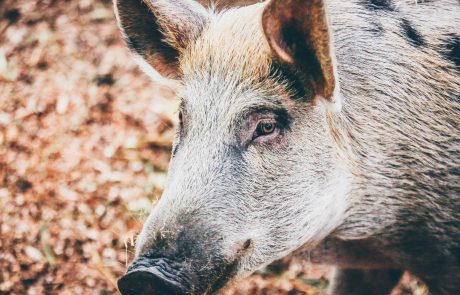 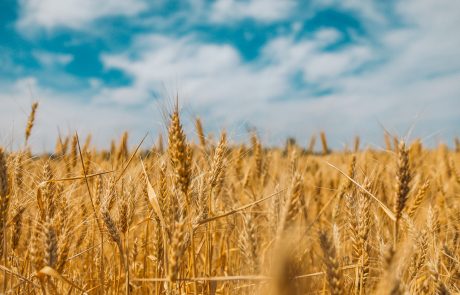 The paleo lifestyle is bringing you back to the paleo era, where modern agriculture didn’t exist and when the Americas hadn’t been discovered. Cereals and grains are banned from such diet, as well potatoes or tomatoes, added only recently to our diet by the discovery of the Americas. Paleos don’t allow dairy although this is a hotly debated topic. Paleos will consume will focus mainly on meat, vegetables and fruits.

Meat must be from wild animals, such as dear, pheasant, rabbit, wild boar and venison. Game meats are lean and lower in fat compared to conventional red meat. People in the paleo era had to hunt for their food, thus going paleo is basically adopting the “hunter and gatherer” diet. Back to basics. However, these days most paleos consume chicken, beef or fish, which are grown on high-scale farms. This contradicts the original purpose, mainly due to the lack of game meat availability, but also due to the considerable difference in prices.

This type of diet is rich in meat, moderately high in vegetables and fruits, and low in carbohydrates. Fibres are at decent level. 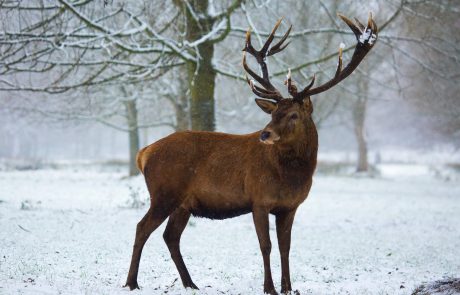 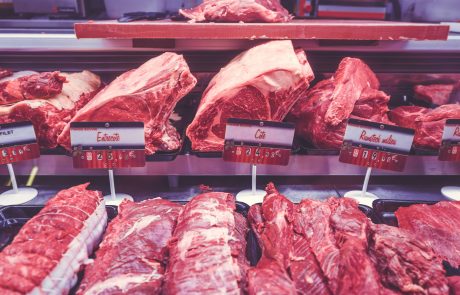 Vegan, or plant-based, is booming. There are three main reasons: firstly, from a healthy diet perspective, secondly from an animal rights issue, and thirdly from an environmental point of view.

Vegans don’t eat meat, fish or seafood and any products derived from animals such as dairy, eggs or even honey. Vegans will also not wear clothes made with animal products. There is a difference between being plant-based and vegan. Plant-based looks at the diet, whereas veganism looks at the overall lifestyle.

Plant-based is exactly what it’s called: food based from plants. This diet is very rich in vegetables, fruits, grains and legumes. It’s a diet rich in carbohydrates, very rich in fibers and low in protein. 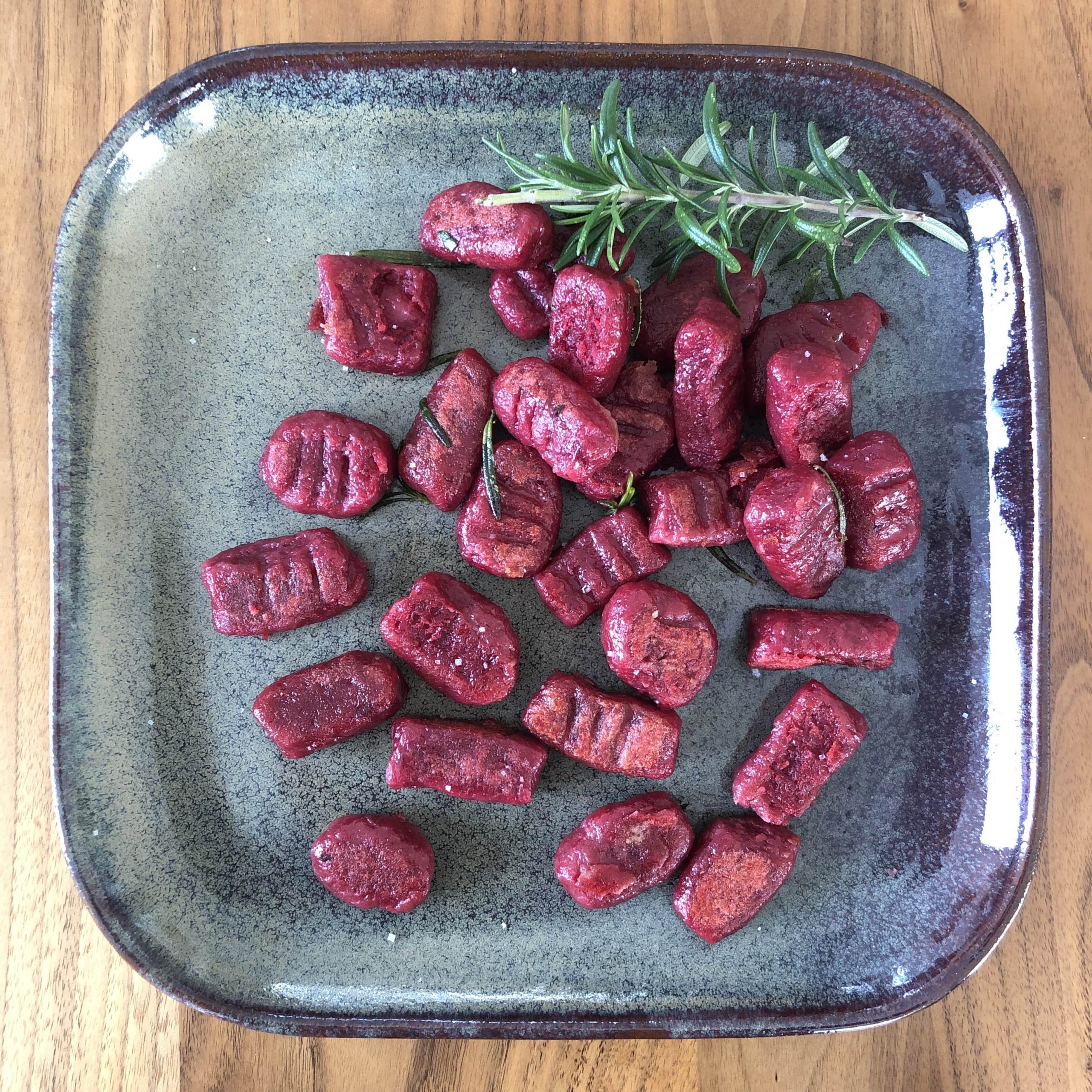 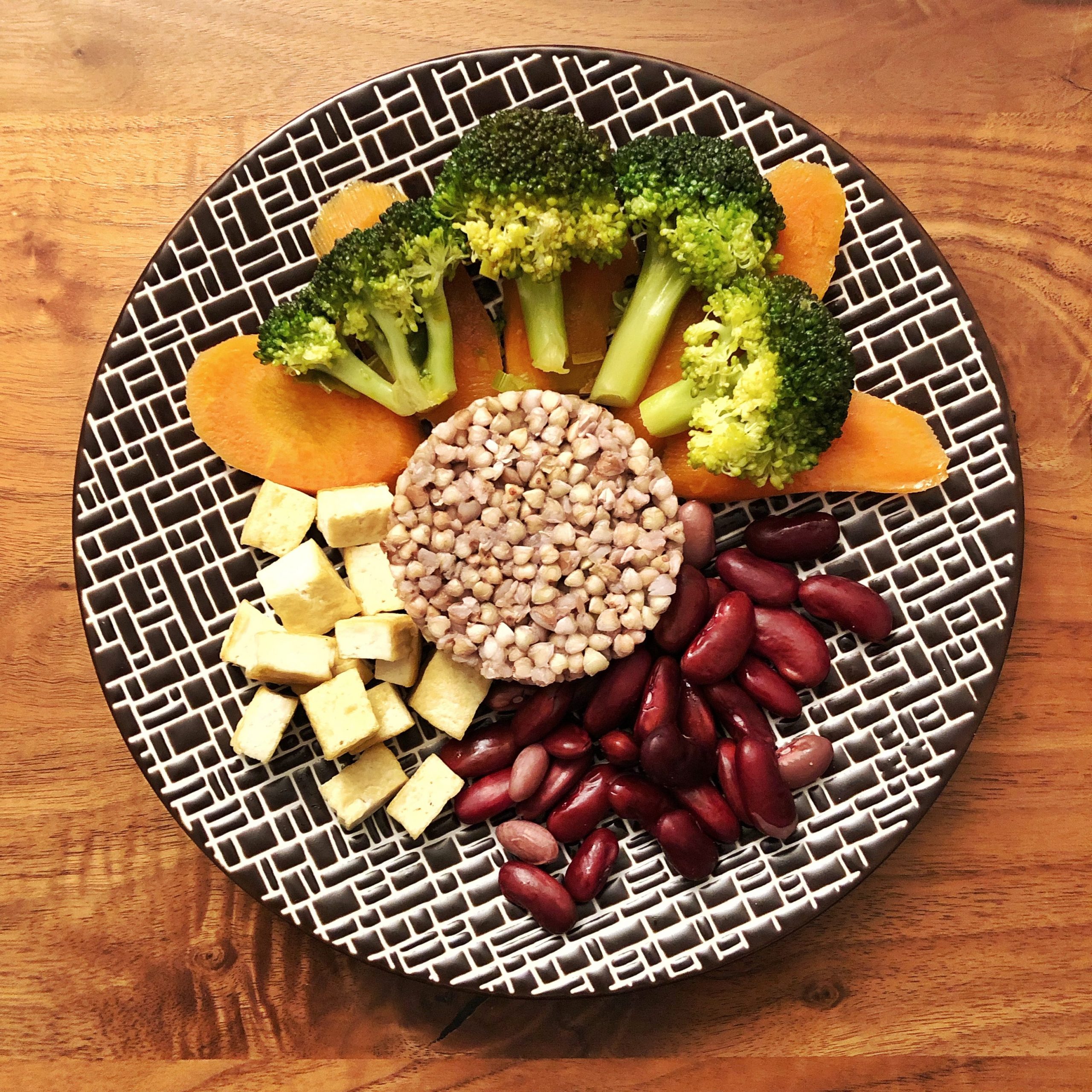 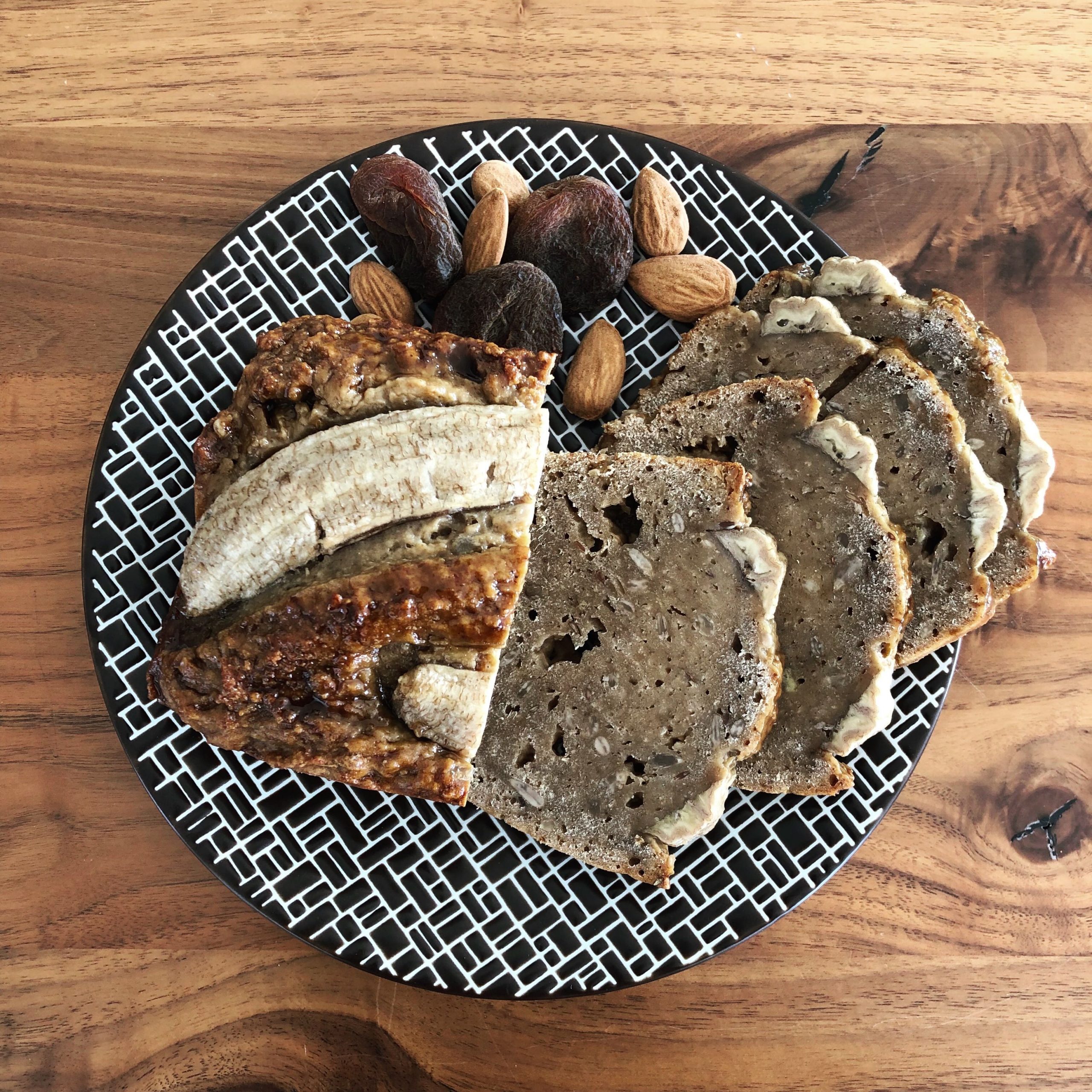 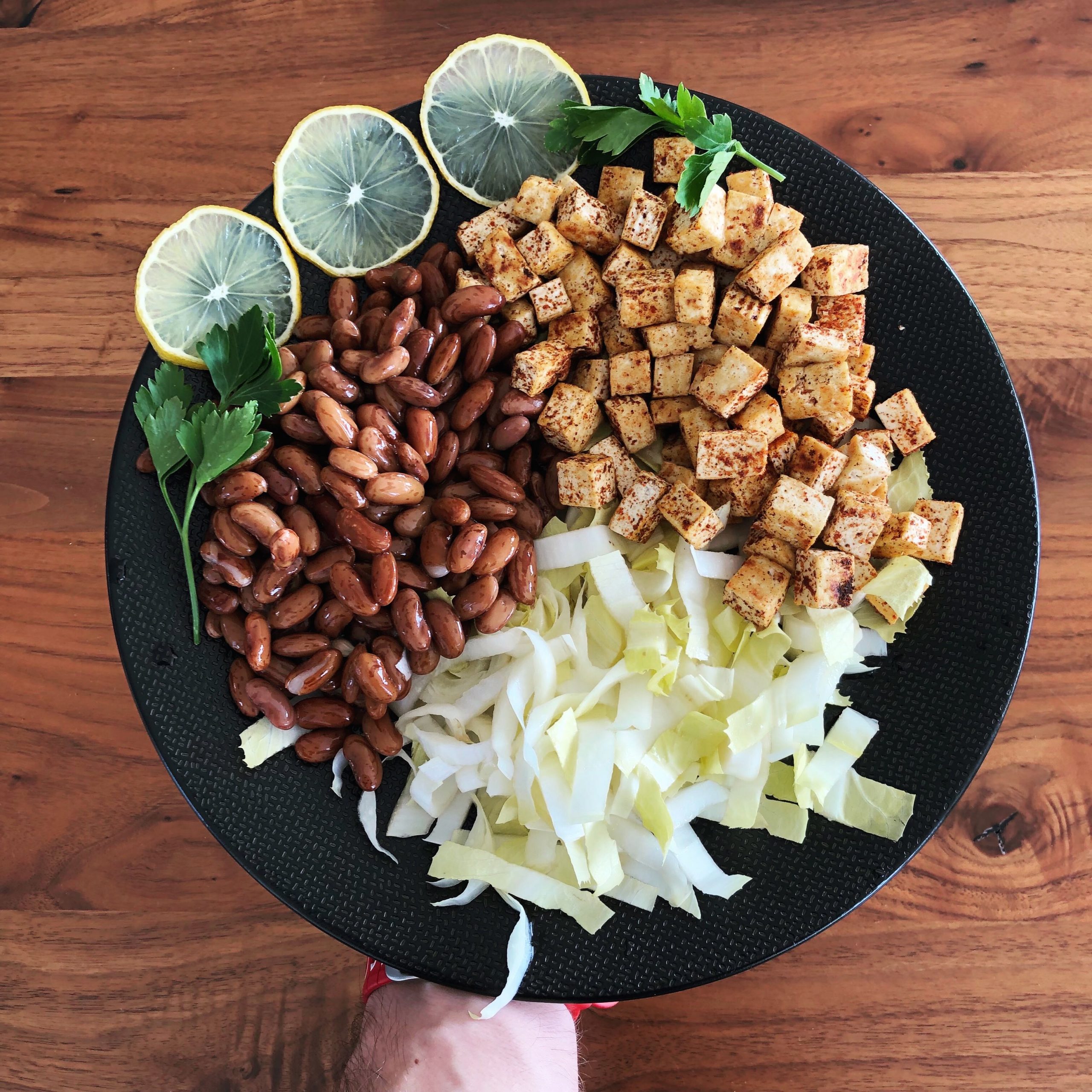 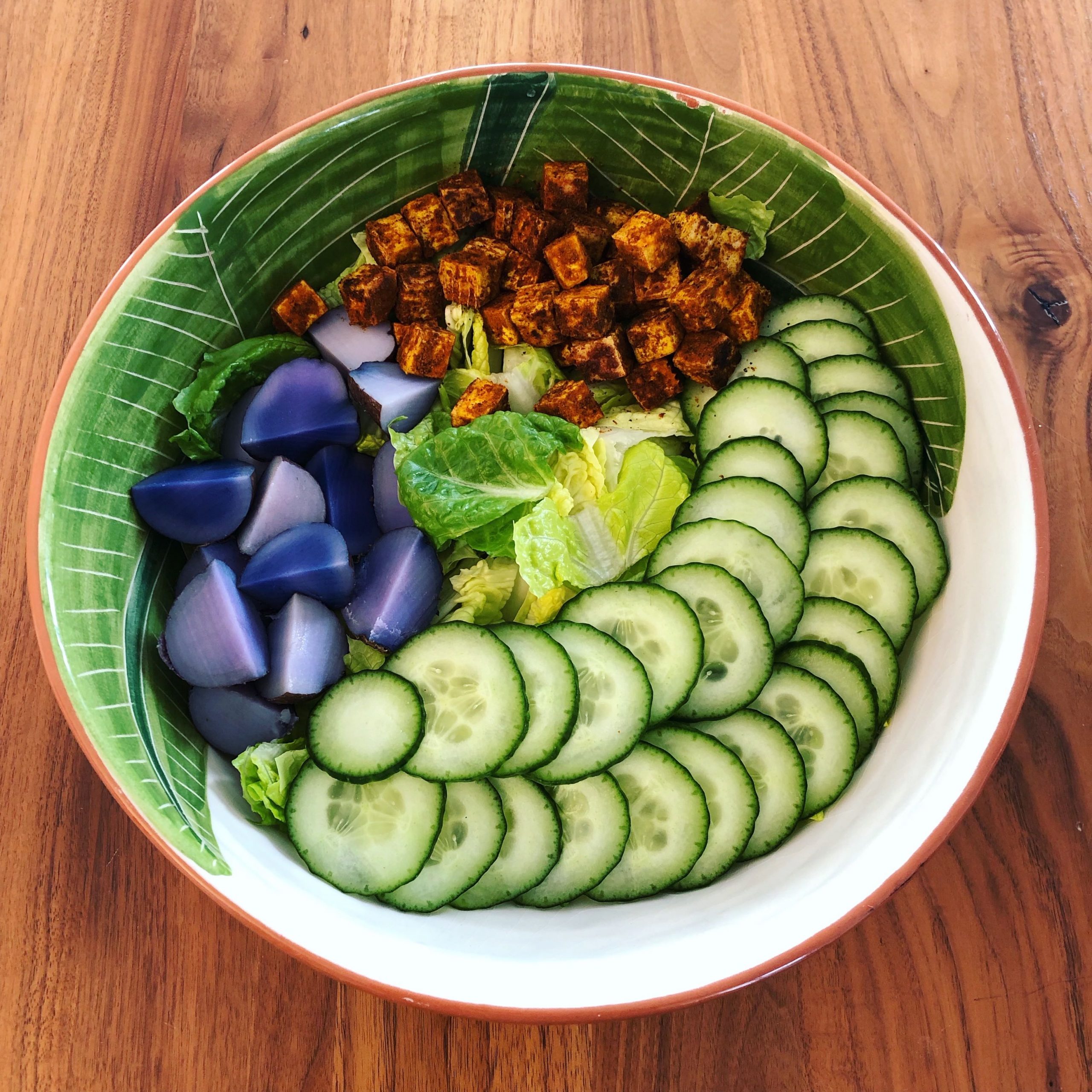 The big difference between the vegan and paleo diets is the environmental consequences it entails. If 8 billion people will follow a paleo diet, and consume mainly animal products, we would need to increase the animal production massively. As well as the grain production, as animals eat grains. Water would become scarcer. It takes approximately 15,000 litres of water to make 1kg of beef¹. Producing meat is not efficient. It takes 9 calories to make 1 calorie of chicken, and about 20 calories to make 1 calorie of red meat. Meat production demands a lot of energy and resources, and is simply not the way forward to feed the billions of people in the long term.

We need to find compromises and solutions. The EAT foundation recently published a study that eating a “flexitarian” diet, mainly consisting of grains, legumes, vegetables, fruits, and a little bit of meat (mainly fish) was the way forward not only for environmental reasons, but also for health purposes². Meat is a luxury. 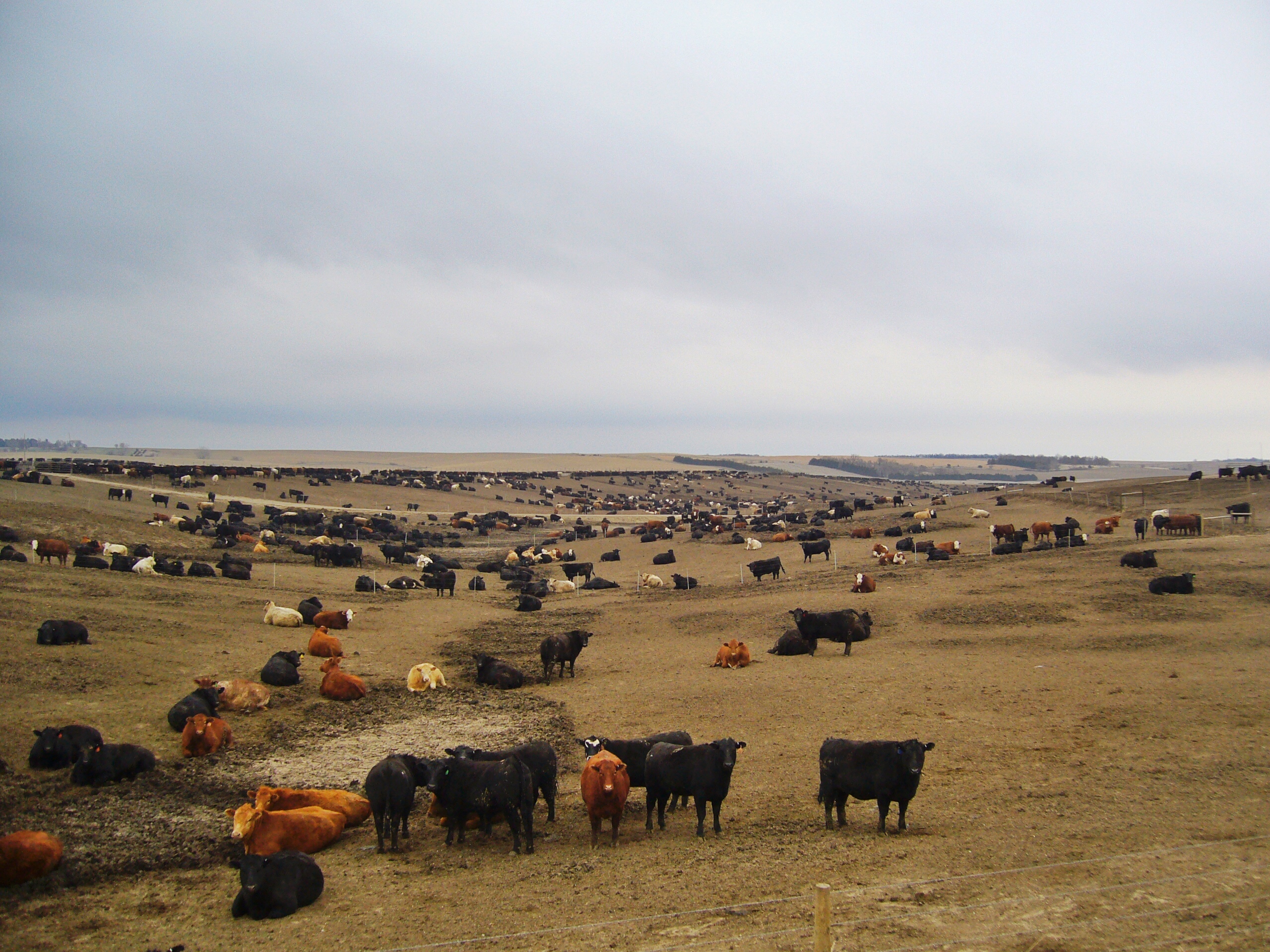 If animal rights and environmental issues are a concern, and you want to reconnect to a simple way of eating, this is for you. If you’re a sports enthusiast, this is also one for you. Many professional athletes are adopting this lifestyle, such as Novak Djokovic, Serena Williams, Lewis Hamilton, David Carter, and Tia Blanco. If they can do it, you can!

The only concern for vegans is the lack of vitamin B12, which is mainly found in animal products. Vegans must pay close attention to this, as it could have dramatic effects on your health. A deficiency in vitamin B12 can potentially cause severe neurological problems, fatigue and anaemia. Vegans need B12 supplementation. Those can be from algae sources, therefore keeping the vegan aspect overall.

For many people, meat is an essential and integral part of their culture. For sports such as weight lifting or CrossFit, a paleo diet can enhance performance as it encourages muscle growth and recovery. Furthermore, a diet almost completely absent in carbohydrates (ketogenic diet) has seen very positive signs on diseases such as Alhzeimer’s³. There are also quite a few professional athletes who are paleo such as Kobe Bryant and Phil Mickelson.

Vegan and paleo diets have their pros and cons. The intention of this blog is not to favour one diet or another, but to introduce concepts and ideas. Both diets reject modern industrial foods. Vegans and paleos go back to basics. Foods in their natural form, reconnecting with nature, and keeping a simple diet.

Whether you follow vegan or paleo diets, chose your foods carefully, cook yourself, and pay attention to the quality and origins of the products. It is always better to pay more for high quality and low quantity, then pay less for low quality and more quantity.

Remember that being vegan or paleo, we are what we eat !

If you need help and advice about diet choices, contact thierry@jurasports.com and find out more about our nutrition programs.