On the 2nd October 2022, our Junior Camps coach Jasper McDowell ran an incredible 2:29:43 at the London Marathon. By far his PB, he tells his story and his journey as a runner on our latest podcast In the Zone Episode 14. What a fantastic achievement, well done Jasper.

I’m still processing what just happened yesterday in London. When I first started running marathons I ran 2:49:55 for my second attempt and believed that was my limit. A friend of mine asked me if I thought I could run sub 2:30 one day and I never thought that would be possible for me. Fast forward 7 years into the future and I’ve ran 2:29:43!

I’ve believed that I was capable of breaking my 2:30 since running the Berlin marathon in 2021. 18 months ago I broke 2:40 for the first time without super shoes and felt capable of running 2:35 so I thought the super shoes would help me shave another 5 mins off my pb. In hindsight I may not have been quite ready to break 2:30 in Berlin last year but still ran 2:34.

One whole year of training later I toed the line of the London marathon just behind the elite field. I felt confident that I had trained well enough to break 2:30 and the weather had turned out to be perfect running conditions!

My plan was to run even splits and manually lap my watch every 5km to make sure I was on pace. I memorised each 5km split as well. The goal was to run each 5km in 17:45 (3:33/km). I went out conservatively in the first km to ease into the pace. I knew that it was slightly uphill for the first 3km then there was a big downhill to make up for the slower start. I came through the first 5km in 17:39. At this point I was still warming up. I was trying to stay as relaxed as possible and find a pack of runners to run with. When we reached Cutty Sark just after 10km the crowd was roaring and I got a huge confidence boost but stuck to my pacing plan. I maintained my steady pace until 20km while also making sure my heart rate was below 165bpm. I got another huge confidence boost when crossing Tower Bridge where I knew I would see the Vegan Runners cheer crew. I went through half way in 1:14:45 which meant I had a few seconds to spare in the second half. 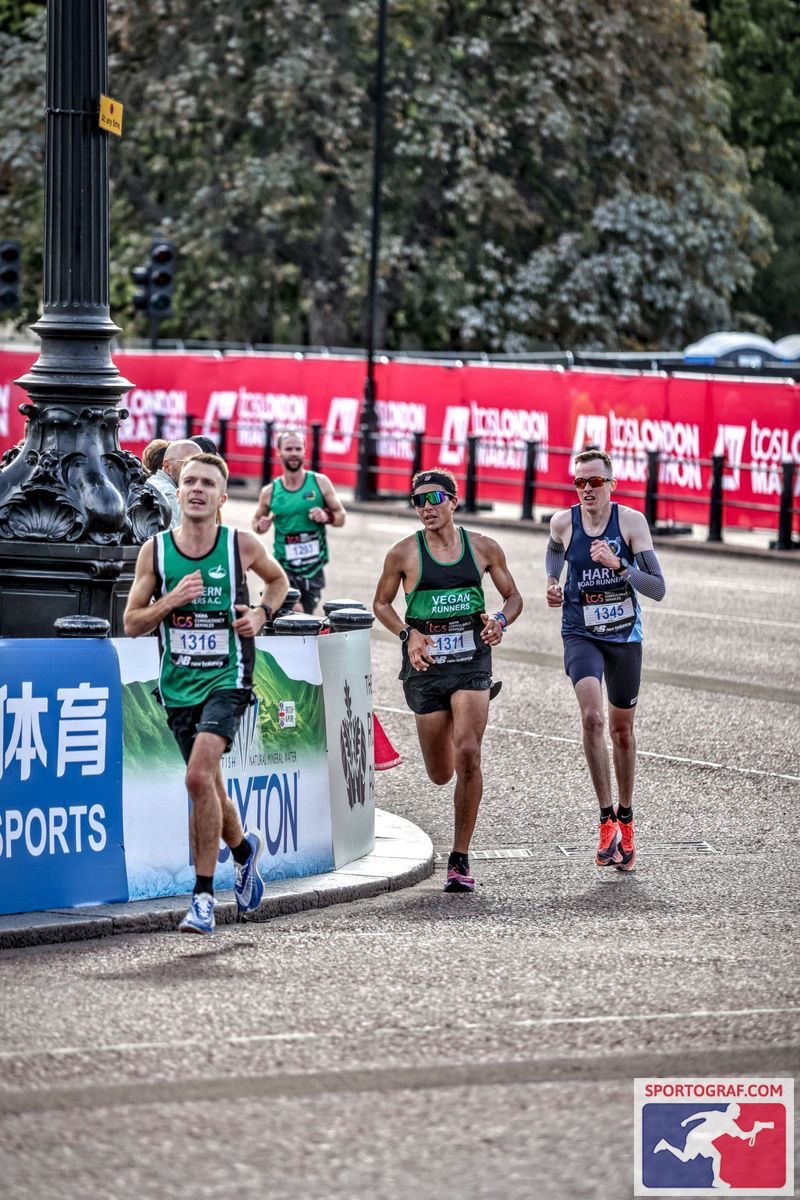 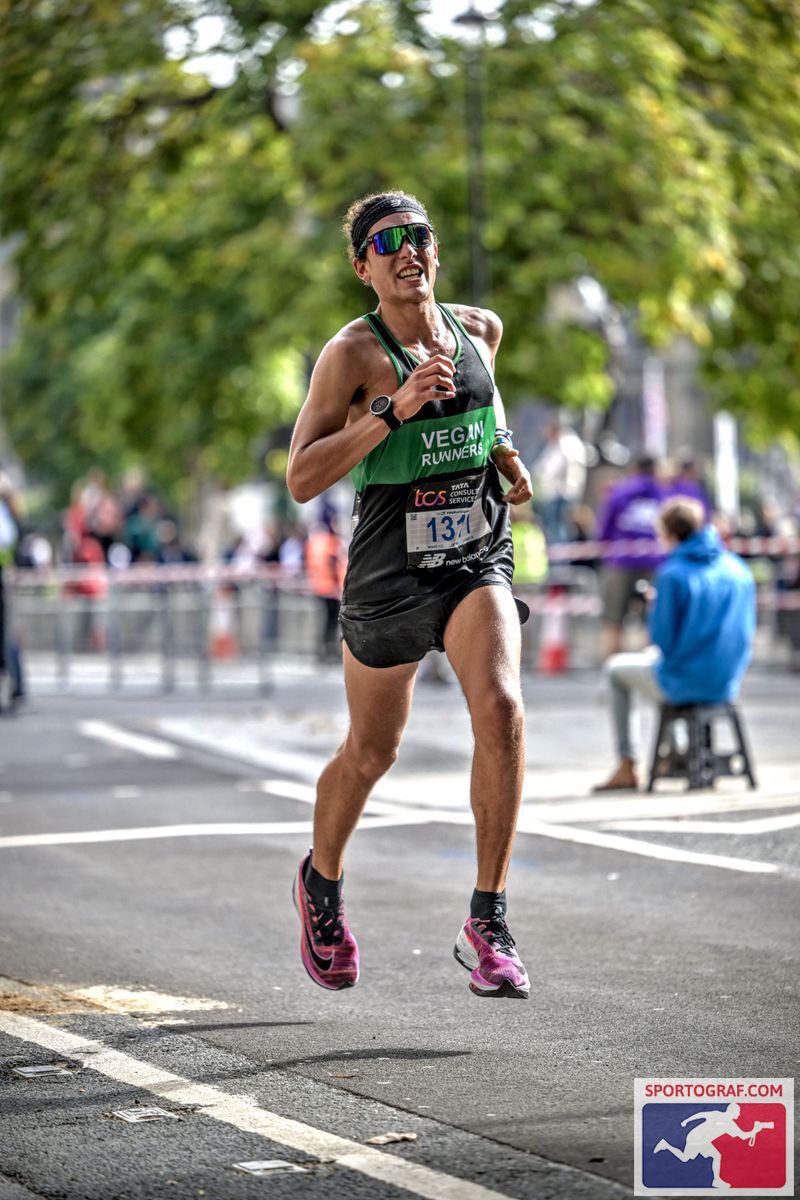 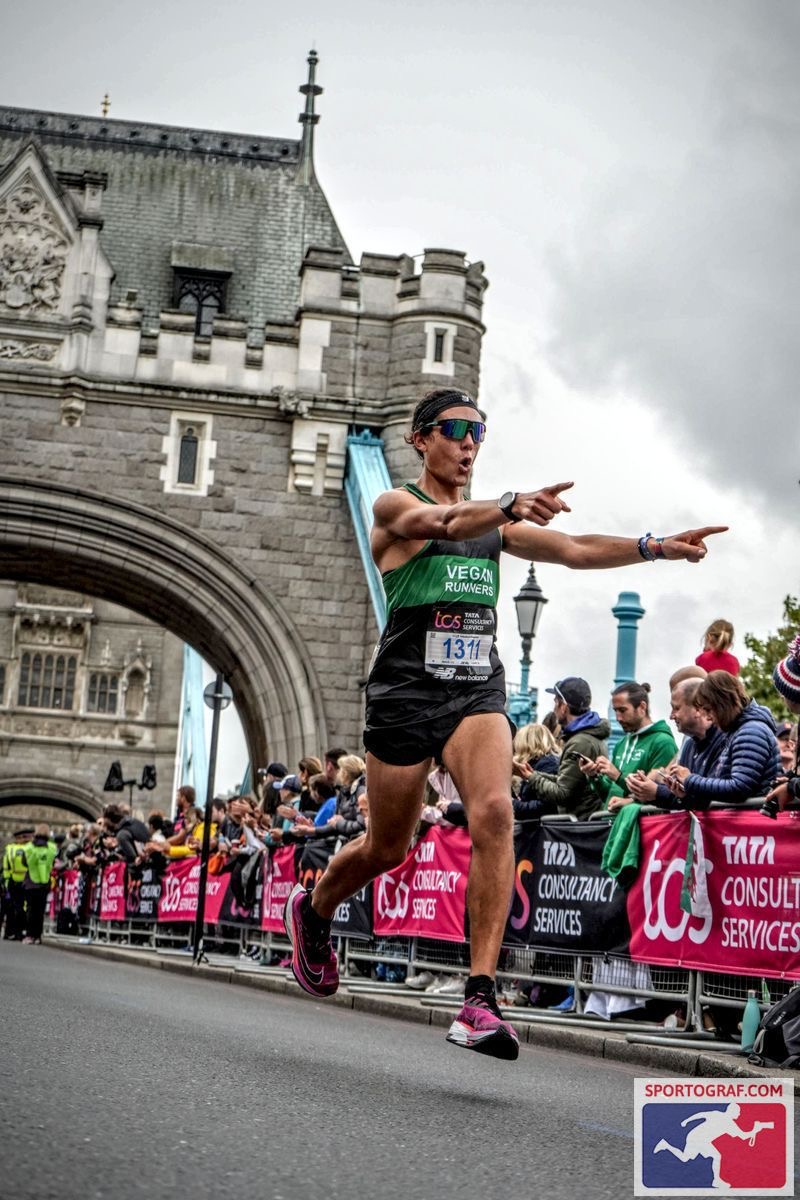 After half way I felt great and decided to pick up the pace slightly. At this point I was so confident about breaking 2:30 that I was envisioning and huge negative split. It was no longer a question of if I would break 2:30 but by how much I would break it. That was a mistake… I ran the 20-25km split in 17:19, my fastest split so far. But as I approached the 30km mark I started to feel the pain. My 25-30km split was 18:05 so I had slowed down quite a bit but had plenty of time in the bank still to break 2:30. I tried to get back on pace but it was getting harder and harder to maintain. I reached the 20mile mark which is the real half way point of a marathon in terms of effort and figured out that I had to run the last 10km in 35:30 or quicker. This meant that I was bang on pace for 2:30 and could not afford to slow down at all. I had to dig deep and was able to pick up the pace slightly from 35-40km running 17:32, my fastest ever 35-40km split of any marathon. It was getting excruciatingly painful but I was just focusing of over taking one runner after another. I came through 40km in 2:22:06 so I had to run the last 2.2km in under 8 mins. The pain had reached an all time high but I knew it wouldn’t last much longer. I still wasn’t sure if I was going to break 2:30 until I got to the penultimate turn with 400m to go. I checked my watch and realised that I had 96 seconds to get to the finish line. At that point I knew I had done it and could start celebrating as I ran past the crowd on the Mall. I could see the clock at 2:29 with a few more meters to go. I had been visualising this exact moment in many training runs and could still not believe that it was actually happening. I crossed the finish line in 2:29:43 having run the second half in 1:14:58. 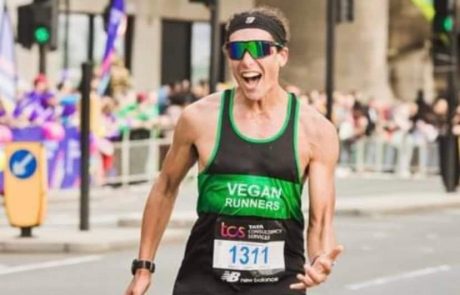 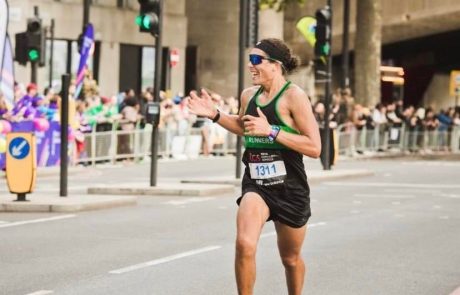 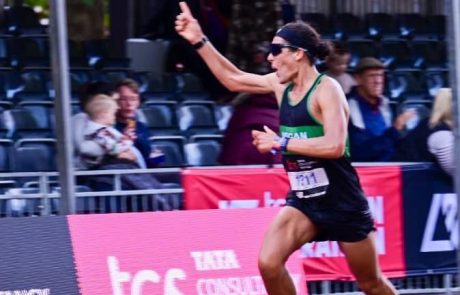 NEED COACHING FOR YOUR NEXT RUNNING EVENT? FIND OUT MORE ABOUT JURA SPORTS COACHING AND REACH YOUR POTENTIAL !